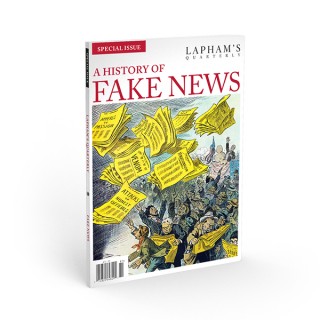 The production and dissemination of fake news has a long history. Procopius, the Byzantine historian of the sixth century, churned out dubious histories, known as Anecdota, which he kept secret until his death in order to smear the reputation of Justinian after publicly lionizing the emperor. In 1588 the Fugger newsletter, often called the first global news service, mistakenly reported the victory of the Spanish Armada. In eighteenth-century France, the most popular genre published was the “canard,” a version of fake news hawked on the streets of Paris.